Rick graduated from Texas A&M Kingsville with a Bachelor of Science in Kinesiology. Playing baseball for Kingsville, Rick was named the Conference Player of the Year in 2004.

After finishing his B.A., he opened his first business – a small gym and personal training studio in downtown Corpus Christi. Two years later, Rick returned to school to earn his Masters degree in Kinesiology. While attending Texas A&M Corpus Christi, Rick opened his second training facility in his hometown of Sinton, Texas. After finishing his Master’s degree Rick and his wife Nicole decided to move to the bay area to be closer to her family.

Rick is a member of the National Strength and Conditioning Association, and is a certified strength and conditioning specialist (CSCS) and certified personal trainer (CPT). He has attended CrossFit’s Level 1 and Olympic Lifting certifications as well. In his free time, Rick loves to cook, eat and spend time with his dogs, cat and wife. 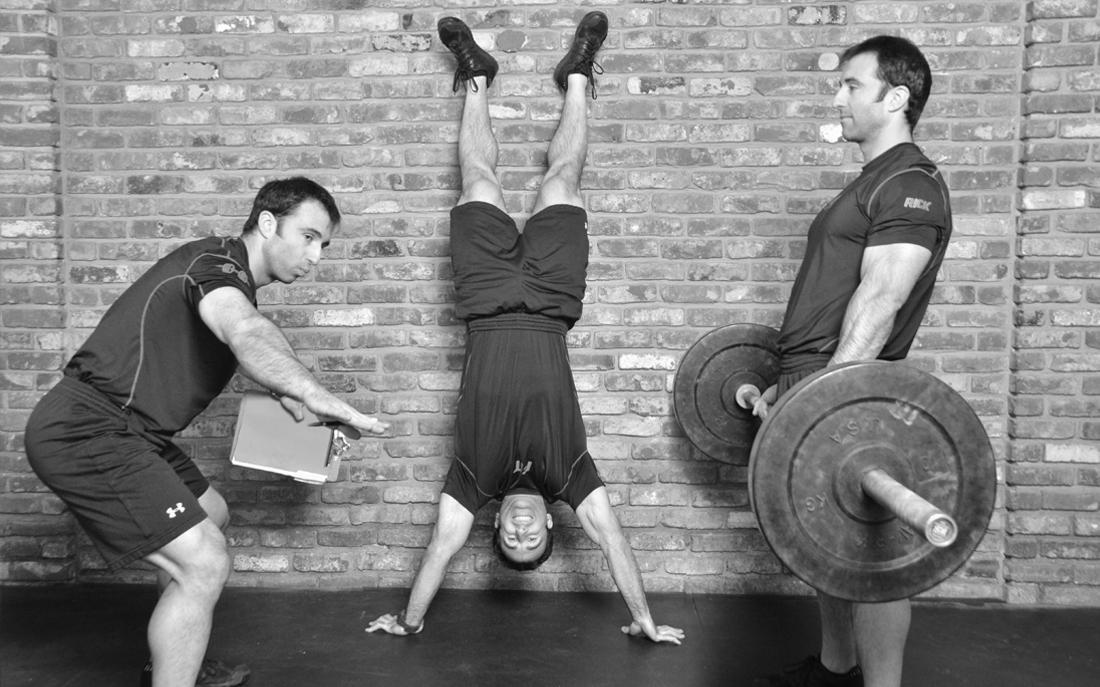