It's a new year, where do I start? 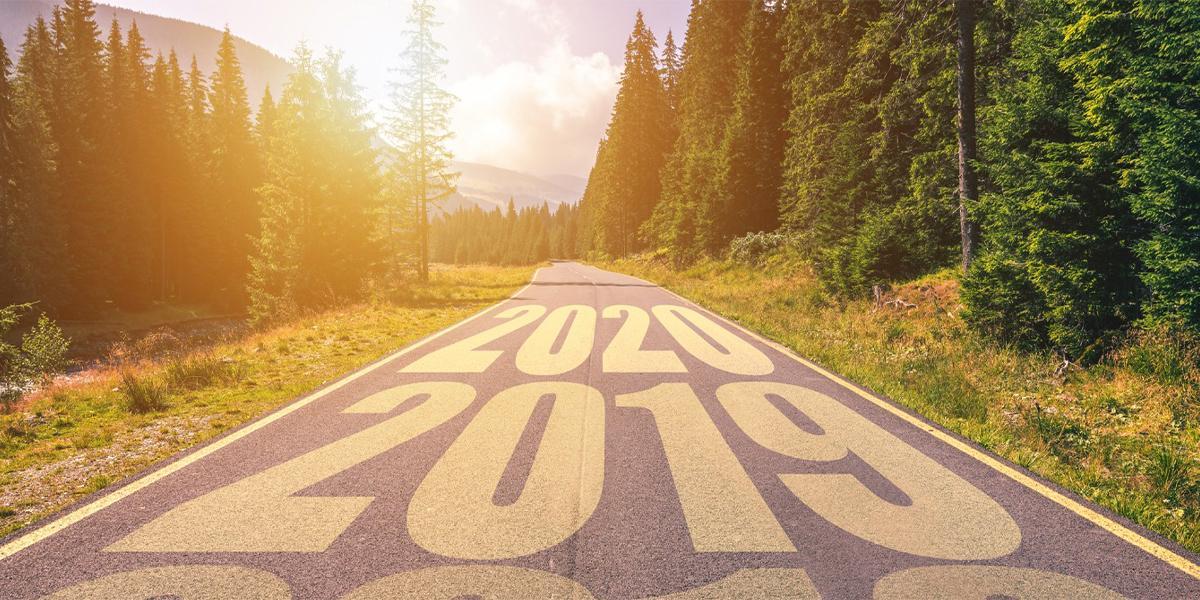 The Resolve to End Failed Resolutions

It’s a new year!  If you are like me, and many others, at some point in recent weeks, you have been a bit reflective – what did I do well last year?  What do I hope to do better this year?  If you haven’t taken the time to think about this and you are still reading, maybe take a minute to do so now.

BUT it’s a new year, so this year I am going to do x, y and z, doubts and negative self-talk be damned.  This process is exhilarating, filled with hope and promise that this year will be better than the last.  Taking action feels good.  More often than not, these goals are lofty but also a bit vague.  I was chatting with my friend Kate the other day about past resolutions she had made.  As a parent of young children, she resolved to “be more present.”  When the 1st rolled around the next year, she’d decided she was “going to worry less and laugh more.”  Realizing that she might be more successful if she made a more ‘tangible’ resolution, the following year, she resolved to “get in shape.”  As we were chatting about what she was thinking about this year, Kate remarked that she thought it was a bit of a ridiculous tradition because every year she sets these goals. By February, she’s pretty much abandoned them, yet there’s still something hopeful in the act of making a resolution for the new year.

This is a familiar story for sure.  Look at the membership surge at most gyms on January 1st then track total visits in January compared to February.  By March, the total number of visits per day will be the same as it was in the final months of the year prior.  The social networking app for athletes, Strava, has actually coined “National Quitters Day” as the day when most exercise-related New Year’s resolutions are abandoned.  After analyzing more than 31.5 million online global activities last January, Strava was able to pinpoint the date when most people report failing their resolution and predicts that in 2020, National Quitters Day will be January 19th!  Granted their research was based on exercise-related resolutions but my guess is that the statistics are likely the same, and possibly even sooner, for what my friend Kate referred to as less tangible resolutions.   Seriously – 19 days into the new year or possibly sooner, most people give up on the one life-altering goal they set for themselves for the new year?  I knew most people don’t stick to their resolutions but didn’t realize how quickly they were abandoned which begs the question is there a better way?

Four Keys To Identifying a Transformative Resolution You Can Keep

Choose Wisely: People often look to the ‘low hanging fruit’ when choosing which, of the many things in their life that could use their attention, are they going to focus on changing this year.

This year approach your choice differently.  Knowing that small changes applied over a long time (365 days) lead to big results,instead, think about one thing you could do each day that would make you feel better.  One thing that would make you a tiny bit happier on a daily basis or that would make your days just a little bit more enjoyable.  Then, before resolving, really consider the choice – “How would my life be different if I followed through on my new year’s resolutions?  How would I feel different?  What would look different?  How would my relationships be different?”  In each of these cases, the next question would be, on the most fundamental level, would making these changes make your life, and/or the lives of those you are closest to, better?  Imagining yourself and your life once you have successfully followed through on your resolution is one of the keys to not only choosing the ‘right’ resolution but also sticking to it once you have resolved to do so.

Plan to Act:  We are all familiar with the saying ‘Failing to plan is planning to fail,’ yet when it comes to shifting a habit in the new year, over and over, we fail to plan.  Let’s look back at Kate’s last three years of resolutions.  They sound more like proclamations than plans, right?  There’s no real action or responsibility tied to them, which is likely why she felt the first two she mentioned were less ‘tangible’, or quantifiable if you will, but I’m not sure that even the last ‘get in shape’ resolution had teeth to it.  All of her resolutions were very well intended, albeit fairly lofty and non-specific.  Defining what it would mean to be successful enables us to work backward to determine the small steps that we are able to act on consistently.  Let’s take the first ‘be more present’ resolution – not sure how Kate would have defined success, but for me, the definition would be ‘more joyful interactions’ – truly making time to enjoy my daily interactions.  What habit would I need to change in order to derive more enjoyment from my interactions?  Oh, right, I would enjoy them more if I was not so distracted by my phone or worrying about something that happened at work earlier in the day!   And now, we are onto something – less distraction… I resolve to put my phone on ‘do not disturb’ mode for 2 hours per day when I am with my family; I resolve to sit in my car for 5 minutes before transitioning into my home life to ‘unpack’ my day so I don’t carry it with me into the house; I resolve to start and end my day with an expression of gratitude . . . These are just a few examples of the type of small steps in a larger plan that, if done consistently, will lead to the desired goal of being more present.  And the beauty of it – making even one of those shifts in behavior consistently will make this year different than the last which is the goal of resolving in the first place.

Celebrate Success: I mentioned the negativity bias earlier.  This bias definitely hampers our feelings of pride and our ability to celebrate small success.  Let’s say something I deemed important prevented me from a full 2 hours of ‘do not disturb’ time with my family.  Most of us, myself included, would beat ourselves up over this – ‘Ugh, it’s only the second week in January and I already failed,’ rather than, ‘Bummer I couldn’t put my phone away for 2 hours today but given what was going on, I’m pretty proud that I put it down at all!’  One thought pattern is likely to motivate me to continue trying to carve out that time while the other one is more likely to lead to giving up – can you guess which is which?  Be gentle with yourself.  Change, no matter what the change, is hard.  Celebrate all the steps, big or small, taken in a positive direction in place of beating yourself up about the missteps or harshly judging the size of the step as not enough. Half-steps in the right direction are still progress, and giving yourself the grace to acknowledge tomorrow presents a fresh opportunity to maintain that resolve.

Reflect on Change:  Learning is the opposite of stagnation.  Every change we effort to make is an opportunity to learn something, whether that is about ourselves or about the move itself.  If we look at resolutions like an experiment or an opportunity to learn something about ourselves, we can tap into our inner curiosities – ‘Is it true what they say?  Does regular exercise really make you more energetic?’; ‘Does daily gratitude really lead to feeling more fulfilled?’ …Making a single resolution isn’t going to teach you anything, but carving out a few minutes a week to reflect and consider what is happening as a result of the small changes you are making daily will pay dividends in maintaining your motivation.

I have a love-hate relationship with resolutions because I do sincerely love the optimism and hopefulness that is attached to them. Still I struggle with the sense of failure that so quickly accompanies most resolutions.  If this optimism/failure cycle was confined solely to the start of the year, maybe I could live with it, but we see some version of this cycle arise with most change on which clients and friends embark.  We talk about the process of shifting behavior in terms of: observe (current habits); experiment (with change); analyze (what’s working and what’s not); adjust (build on your successes).  Applying these four steps to selecting and maintaining resolutions as well as any other change you hope to make throughout the year can help ensure that you keep moving forward, learning and making this moment, day, week, or year better than the last.