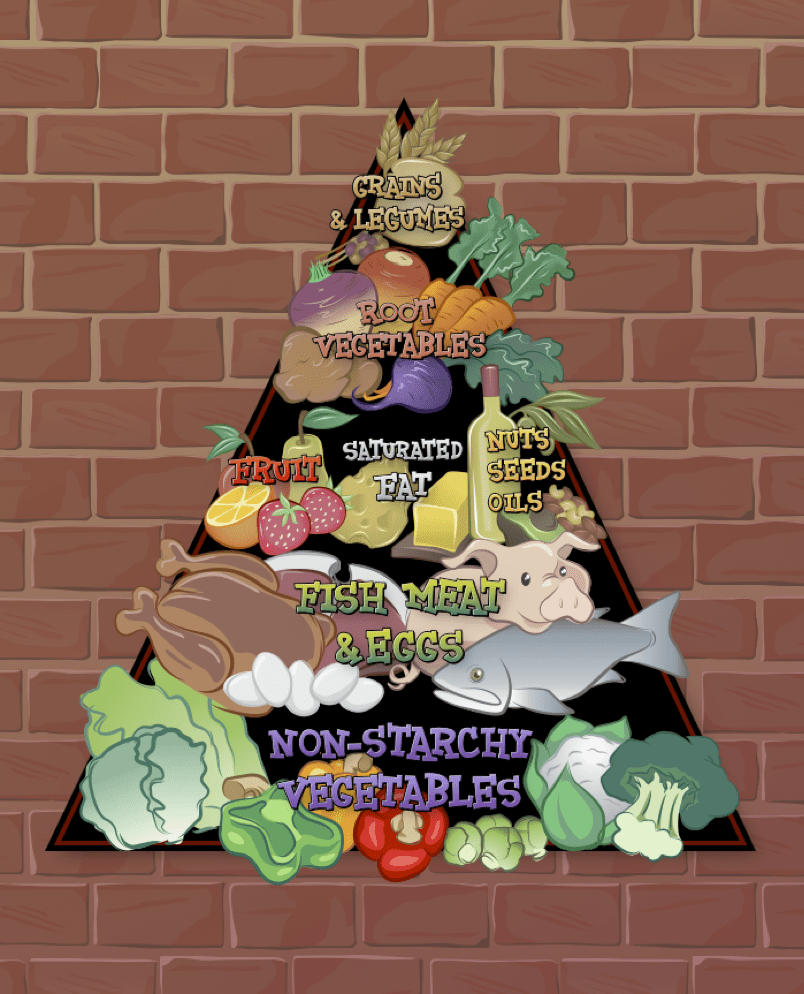 If you are like the majority of people we have discussed our food strategy with, you probably guessed: ‘What about dairy?’
The simple answer is that our strategy is based primarily on nutrient density. Once dairy has been pasturized and homogenized, the quality and density of nutrients is questionable. Add to that the fact that most dairy in this country comes from grain-fed confinement herds which are no healthier than their conventially raised beef cattle counterparts. And then there’s the question of the saturated fat in milk which for years we have been led to believe was bad but are beginning to understand how vital quality saturated fat is to longterm health and vitality.